It's time to love your phone, again. Fresh 4 is here and it's more awesome than ever.

9th December 2022. I'm officially announcing the public general availability (GA) of Fresh 4 based on Android 12 and One UI 4.1.

Today also marks Fresh's second birthday. Started in December 2020 as an idea for an "addon" to a known custom ROM for the Galaxy A50, Fresh has grown into its own; bringing not just features from other Samsung devices, but also bringing even more experiences from newer and flagship ones.

Born out of the want to have Edge Screen on a device that supposedly wouldn't have it until One UI 3, Fresh has even brought more camera features and even brought RAM Plus a week after it was introduced to the public.

For the past three years, Fresh has also grown into an awesome community of users, developers, and contributors doing even more amazing things on Fresh and helping together to make it accessible, stable, and better. The community has been a vital part of Fresh such that any of this would never be possible.

To this, thank you. There might only be 2 people working on Fresh at most but you all have made it even bigger. Cheers for the two years and more to come!

Enough of the sentiments, Fresh 4 is here and it's more awesome than ever. From an intuitive install wizard to more flagship features. No need to ask "how to make your phone x", Fresh 4 has got what it takes to love your phone, again.

Fresh 4 brings an even better way to customize your installation. Gone are the bulky add-ons you have to download after setting up your device. Fresh 4 comes with Fresh Install Wizard, a next-generation installation assistant that takes you into installing Fresh with ease.

Designed to be as little of a hassle as possible, Fresh Install Wizard only asks you when you need to, everything else is automated and smooth sailing. Just install Fresh, pick the apps you want to be installed, have a cup of coffee, and you're good to go!

And you no longer need to pick between what an a50dd or an a50xx package. One Fresh ZIP now covers both NFC and non-NFC devices and enables features automagically so there's one less problem to think about when installing Fresh.

Fresh Install Wizard is based on amarullz' AROMA Installer and is open-source. See the source code and current development here.

Fresh 4 brings One UI 4.1 to your device along with Android 12, delivering, in Samsung's own words an "elevated mobile experience" with more customization options and more privacy to boot. 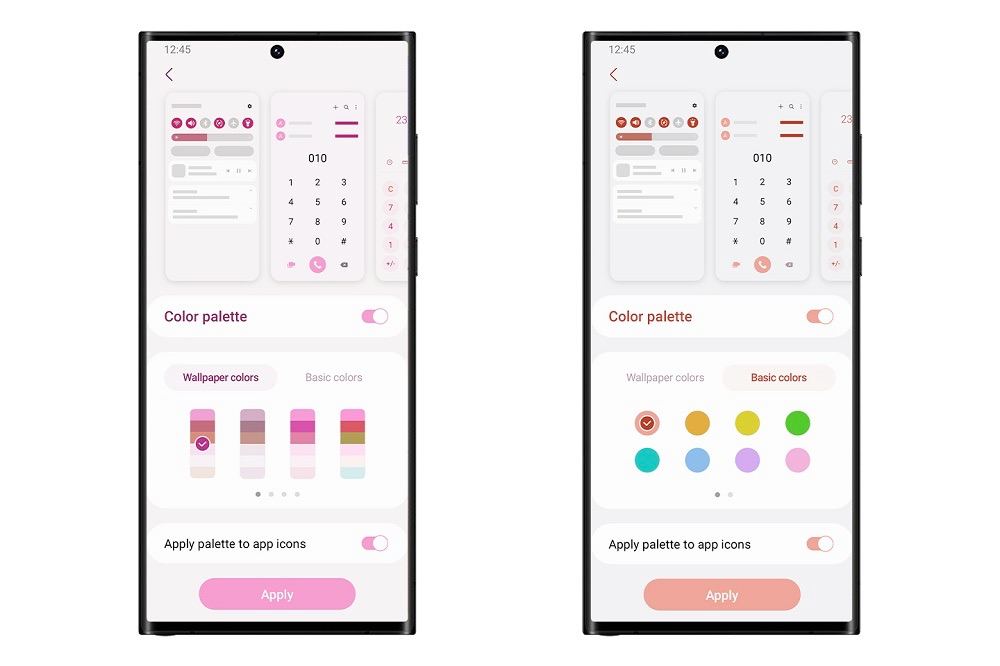 One UI 4 brings a customized mobile experience with Color Palette, enabling you to easily theme your phone with colors based on your home or lock screen wallpaper. If you have used Fresh 3.4 Preview, you might remember this, but this is further expanded on Fresh 4 with One UI 5's expanded color features ported over to Android 12.

You won't need to be limited to just four color options, you have up to 16 customized colors and 8 standard palettes, plus support for theming select icons on your home screen. Plus with Smart Widgets, stack your most used widgets on your home screen to make it more organized. 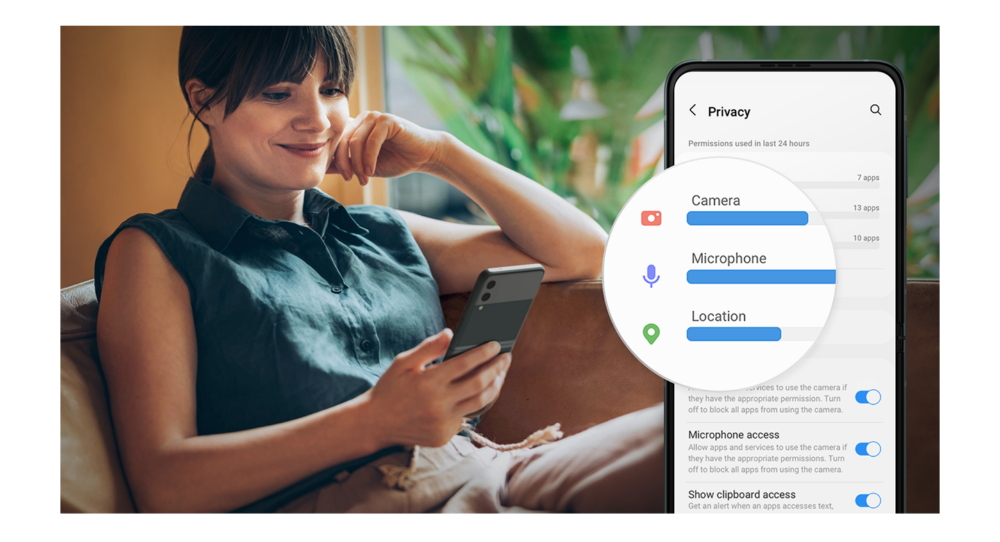 One UI 4 also brings Android 12's latest security and privacy features. With Camera and Microphone toggles, you no longer need to worry about apps snooping with them. With a simple toggle, turn off access to your camera and microphone instantly. Plus with a redesigned Privacy Dashboard, easily see which apps and how frequently they access your data.

See what's new in One UI 4 with this video below from Samsung:

⚡Performance you can depend on

Fresh 4 brings even more than just a major Mint Kernel release. Fresh 4 brings 'Performance Modes' accessible from Zest and quick settings, allowing you to optimize performance when and where you need it. With options for gaming and multitasking, the synergy between Fresh and Mint optimizes your device to enable you to do more awesome things.

Fresh 4 also brings up to 50% lower UI latency, making the One UI experience much smoother and enjoyable. Fresh 4 also brings a FUSE Passthrough that improves write speeds between your device and internal and external storage, enhanced RAM Plus, now with the ability to pick how much storage is dedicated for it, as well as Incremental Storage support, making app installations from Google Play even faster.

Of course, Fresh isn't resting on its laurels when it comes to customization. Fresh 4 brings even more customization to One UI. Fresh 4 brings more icon options to its data connection and Wi-Fi icon styles, including styles from more carriers and the Wi-Fi 6 and 6e icons so you can flaunt that nEw tEcHnOlOgY! 😂

And you're gonna love this, Fresh 4 also brings support for customizing the fingerprint animation on your lock screen! Match your lock screen with your style or your personality with over 13 animations to choose from, with more to come very soon!

Since Fresh 3, Zest has been the home for customization features you only have seen on AOSP-based ROMs before. With a bigger and better Zest on Fresh 4, you no longer need to compromise between vital features and customization to make your phone more awesome.

📸 A camera that takes you beyond what's possible

The camera has been Fresh's bread and butter since the very beginning, with Fresh 1.1 alone bringing Single Take and Pro Video support and Fresh 3 bringing Fun mode as well as making Photo Remastering more accessible to more users. Fresh 4 brings a significant amount of improvements and brings even more opportunities to capture your best memories in style.

Fresh 4 further expands Single Take with more options on what to take during up to 15 seconds worth of video. Starting Fresh 4, you can now take Portraits, Filtered pictures, and Time-lapse clips, with music to boot.

Plus, Object Eraser with Shadow and Reflection Removal is making its arrival with Fresh 4! Easily remove unwanted objects from your images. Learn more about Object Eraser here. 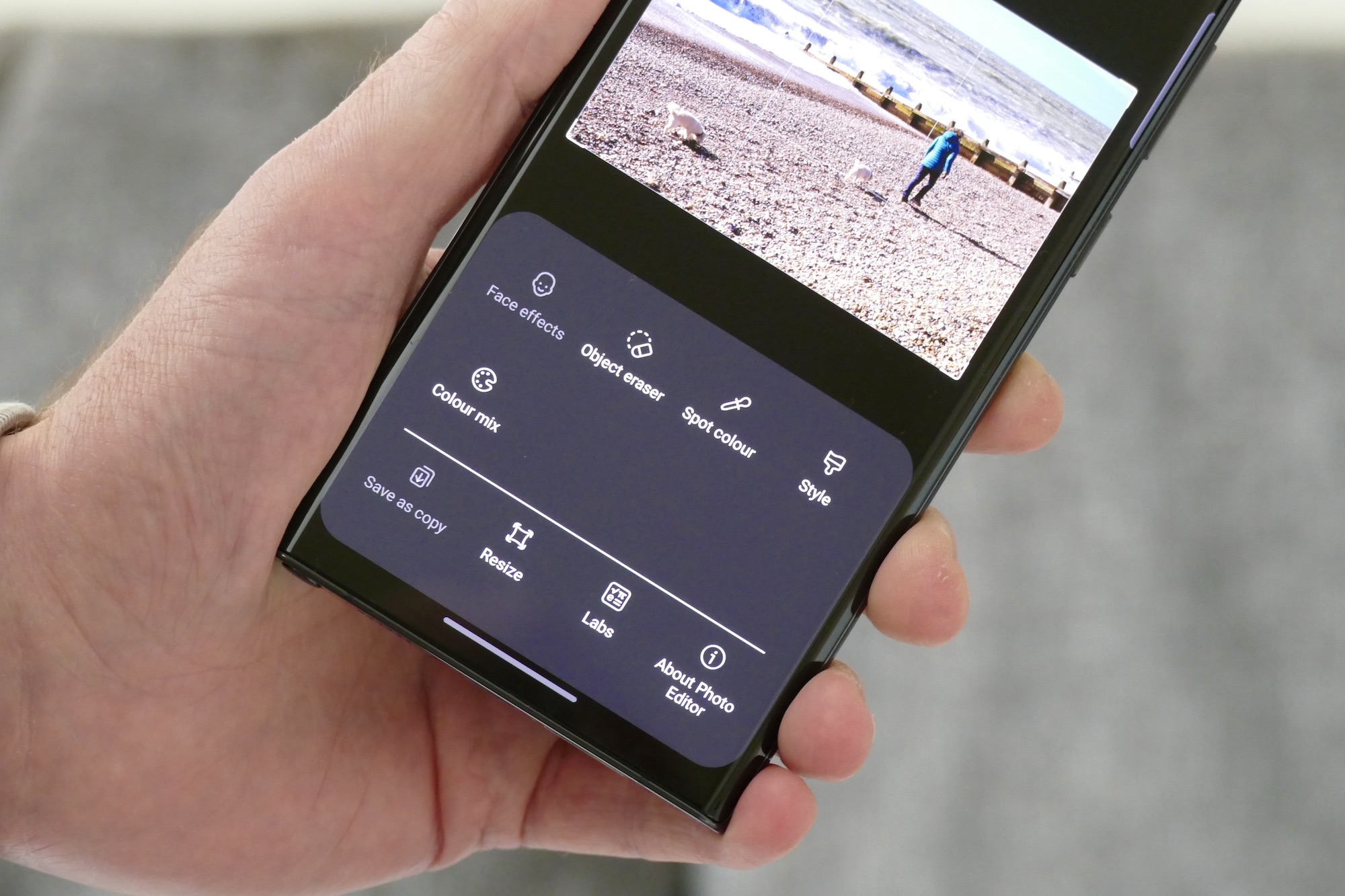 Fresh 4 brings even more capabilities to your camera. From an updated Single Take to more editing features, Fresh enables your device to go beyond what was thought to be possible.

💚 A phone that takes care of you

With updated Bixby Routines that allow for far more automation features, Fresh 4 also brings an updated Digital Wellbeing with Volume Monitor. Keep your ears safe by reminding you when you have been listening at loud volumes for too long.

Fresh isn't all just about performance and customization, it's also about making your device better for your lifestyle.

Fresh 4.4 is now available for everyone through the official Fresh website. It is also available as an over-the-air software update for Fresh 3.2.3 and 4 Early Access users.

For the best experience, Fresh 4 recommends having a baseband version of CVAx, January 2022 and later*. Feature availability depends on your current territory and some functionality might not be available to comply with local regulations.*

Something's coming over the horizon

Fresh 4 might be late to the party, but something's coming over the horizon as early as now. See the development on Fresh's official GitHub project.